Robert Hoapili Kekaipuka’ala Baker, Prince of Kaua’i, was born in Waikapu, Maui in c1845/1847. His father was Prince Ikekeleaiku of Kaua’i and his mother Maile, was a direct descendant of High Chief Liloa of Hawai’i. 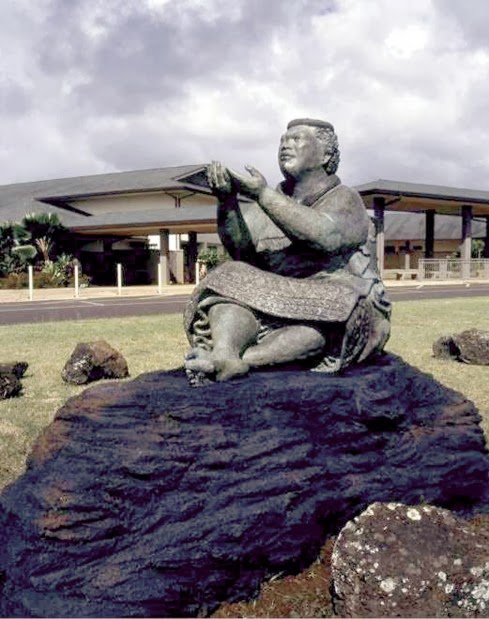 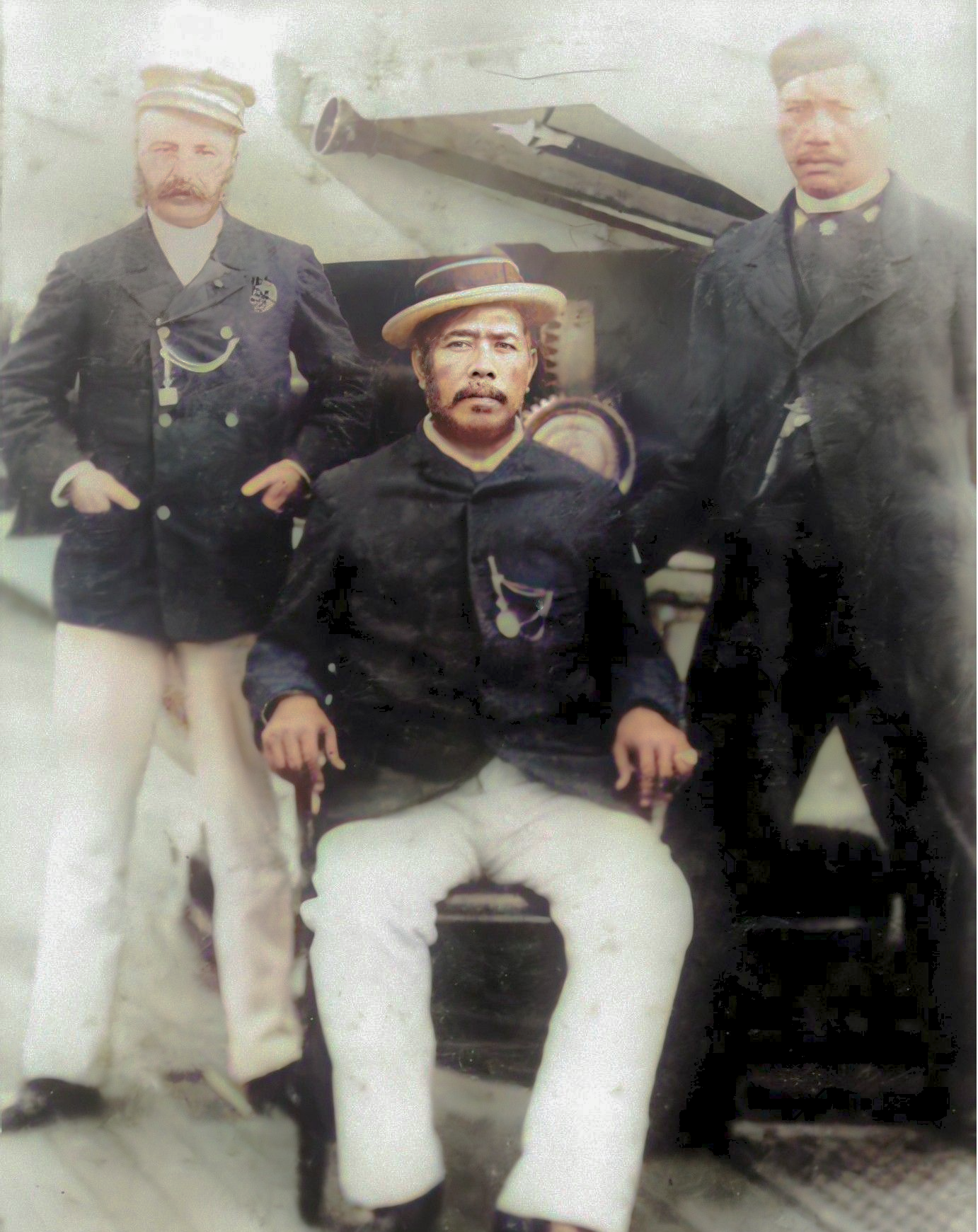 H.E. Colonel Robert Hoapili Baker was Governor of Mau’I (1886-1888), Colonel in the Royal Guard and regarded as a close confidant of his cousin King Kalakaua. He was with King Kalakaua when the King passed whilst they were on an official visit to San Francisco in 1891

SERVICE TO THE KINGDOM OF HAWAI’I

Robert began his service to the Kingdom of Hawai’i as a royal guard officer for King Kalakaua and was promoted to Lieutenant and then to the rank of Colonel. After the death of the King, he remained on the military staff and as a Privy council member for Queen Liliuokalani, sister of the late King and cousin of His Excellency.

A most loyal member of the Kingdom of Hawai’i and a devoted and trusted confidante to their Majesties, he served with distinction and unquestionable honour.

Robert and his step-brother (who was also his first cousin) became the models for the Kamehameha Statues by the American sculptor Thomas Ridgeway Gould. King Kalakaua commissioned the statue for the centennial of Captain James Cook’s landing in the Hawaiian Islands.

His Excellency while a member of the legislative assembly, proposed the creation of a ‘study abroad program’ funded by the Government to assist Hawaiian youths living abroad in Europe, Asia and North America.
And today H.R.H. Prince Darrick, his great-great grandson, continues to uphold the importance of education for all Hawaiians along with the protection of the Hawaiian customs and traditions.